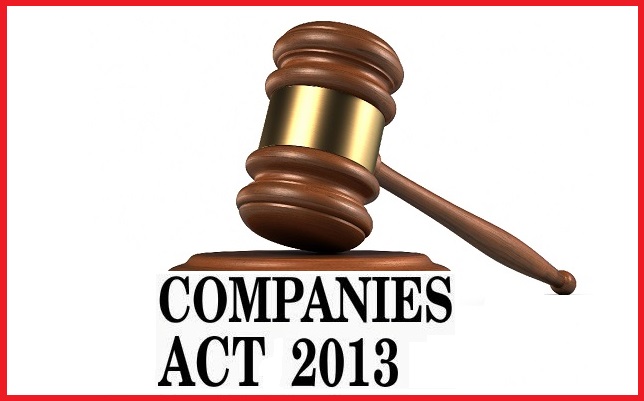 “Private Placement means any offer of securities or invitation to subscribe securities to a selected group of persons by a company (other than by way of public offer) through issue of a private placement offer letter and which satisfies the conditions specified in this section.”

The intent of the legislature was to bring in stricter norms to cover the misuse, as in the case of Sahara, where the Group effectively structured a Public Issue by its two private companies, under the garb of private placement, issued optionally fully-convertible debentures (“OFCDs”) amounting to about Rs 24,000 crores to more than 2 crore investors.

One can understand the intent and sympathise with it as the system was beaten by Sahara and its lawyers by a devious method which was later struck down by the Supreme Court. However, we are sure, that it was never the intent of the Legislature of bring all Preferential issues, not amounting to a private placement, under the strict provisions of Section 42. But this is what the Rules have effectively done – specifically Rule 13 of the Companies (Share Capital and Debentures) Rules, 2014 which mandates that issue of shares on a Preferential basis u/s 62(1)(c) should also comply with conditions laid down in section 42 of the Act.

An interpretation given by one of the top Law firms doing Due Diligence was that both the structuring options discussed above violated the Rule and as such attract penal provisions as the Equity Shares being allotted at face value are less than Rs 20,000/-. In their opinion the violation attracted penalty u/s 42 and not Sec 62, but that’s another story!!

PS: the penalty, if any, would be leviable u/s 62 and not 42 as the offer and allotment was being made u/s 62 – the triggering of the conditions u/s 42 was incidental.